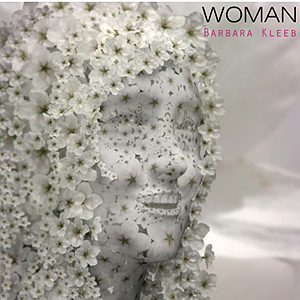 The guy with the little dog really exists. The song has a blues feel and is accompanied by a fusion band. 2 days after this recording they played in Jazz Cafe Havanna and of course, I went to listen. The flu-horn player, who reminds me of Miles Davis, is the bandleader. Being a music professor he helped me with the arrangements of the 3 pieces he plays.